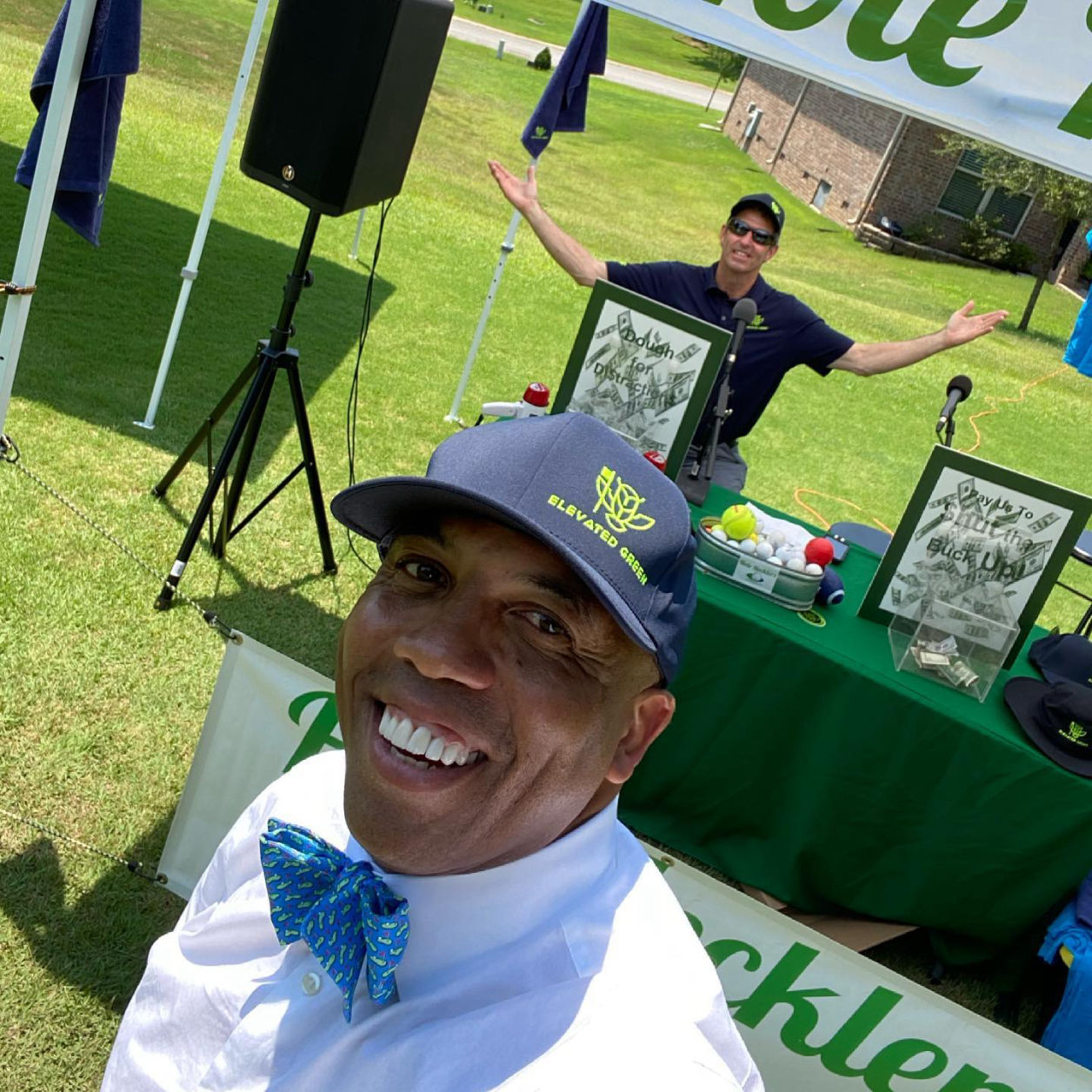 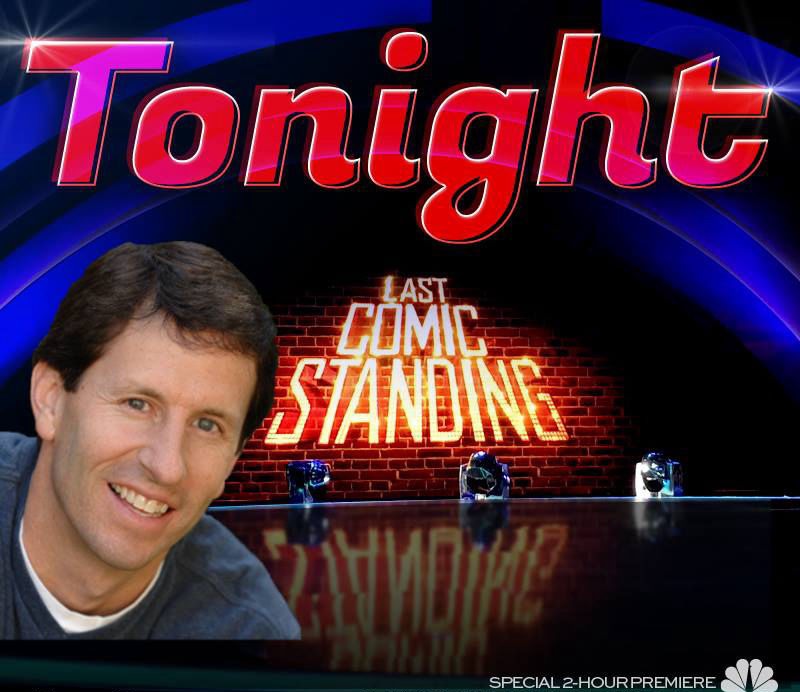 Bryan’s career hit the ground running when he bested a long list of well-established comics and won the Rocky Mountain Laff-Off in Salt Lake City, Utah, just two years after his first time on stage. A 2nd Place finish followed this coup in the prestigious Seattle International Comedy Competition. Shortly after that, ‘Entertainment Business Journal’ named Bryan one of the “Top 100 Comedians in the Country.”

San Francisco’s NBC affiliate invited Bryan to perform on the “Best of the Bay” stand-up comedy show. Bryan next made an appearance on The WB’s popular morning show, “The Daily Buzz,” where he brought the audience, hosts, and fellow guest, basketball player Karl Malone, to hysterics with his hilarious improvisational skills.

The National Comedy Hall of Fame named Bryan “America’s Best Up-and-Coming Comedian.” He has since appeared at the Las Vegas Comedy Festival, on NBC, Comedy Central, HBO, Last Comic Standing, Comics Unleashed, and Lopez Tonight becoming a favorite headliner at America’s top comedy clubs. While living in Denver, Bryan was a regular on the NBC Affiliate’s series “The Experts.” And most recently, Bryan made an appearance on the Late Late Show with Craig Ferguson.

Bryan currently is on a comedy tour, writing a book,  writing a screenplay, and working on his upcoming show! 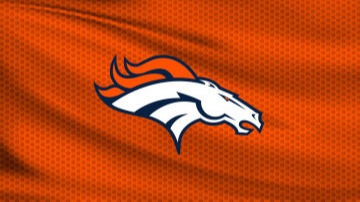 "We received a flood of compliments from our clients saying how funny Bryan was!
He was literally knee-slapping hilarious!" 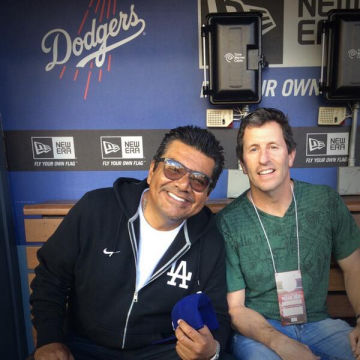 "My good friend, Bryan Kellen, and one of the funniest guys I know!"

“In December, we were fortunate enough to have Bryan Kellen for our entertainment at our annual Christmas party. Enjoyed by all, we were amazed at how well he read the crowd; many of whom felt he had known us most of our lives. Hysterically funny and extremely energetic, we would highly recommend him for any function. We feel lucky to have had him join our celebration and we hope to have him entertain us again.” "Bryan is hilarious - he had or staff in tears. WOW! We really had an amazing time!"

“We had a wonderful time and Bryan was hilarious. It was the best entertainment we've had in a long time. Thank you so much.”

© Copyright Bryan Kellen - All Rights Reserved, 2022
BryanKellen.com was designed and hosted by SEOonPoint